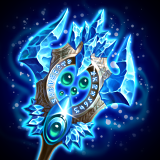 It came with the introduction of the Titan Artifacts. Similar to the titans, their names are insired by elements in the nature. Each head has its own specifics and difficulty. You have to fight against them with your guildmates which will bring you a lot of rewards if done the right way.

Elemental Breath deals pure damage. The affected heroes are blinded. The debuff decreases their accuracy. Elemental Breath deals magic damage and pushes heroes back. The first affected hero is pushed back further than the others and also harshly slowed. The affected heroes are burned. The debuff decreases their armor and deals physical damage over time. Mojo can die and his Hex curse will stay on throughout the battle. Then you should add an additional damage dealer to your team that can survive and keep on hitting Hydra.

Important note: any other damage dealer with Mojo will not have the same effect and you might see weaker results. Daredevil seems to be the Hydra slayer, she performs amazingly well against all the Hydras. Ideally you wan to have max Daredevil. Primarily focus on her artifact book and health stats. Corvus seems to be one the best heroes to use against any hydra, you should put Corvus into one of your teams. You should focus on his physical attack and agility stats. You should also focus on his artifact weapon stats.

What do you guys think about the new game mode — Hydra? How successful were your attacks? Please let us know in the comments. Also, it would be nice to see the Hydra stats, like armor and Mag Defense… not sure how relevant Mag or Phys penetration is. I hate this new game mode.

Not just dislike, but actually hate it. I have to build an entire new group of heroes to fight many of the hydra heads. It makes so much of my previous investment and development irrelevant. Strongly considering just cutting out because of this. Yasmine is an absolute beast for me. Total team at K. I run about Crit damage team — Chabba I guess any other tank will work , Jhu, Daredevil and Sebastian with a good healer I use Martha works fine for me, undead for the back up.

Still stuck on the first one though. How do you kill all 6 heads in one day? 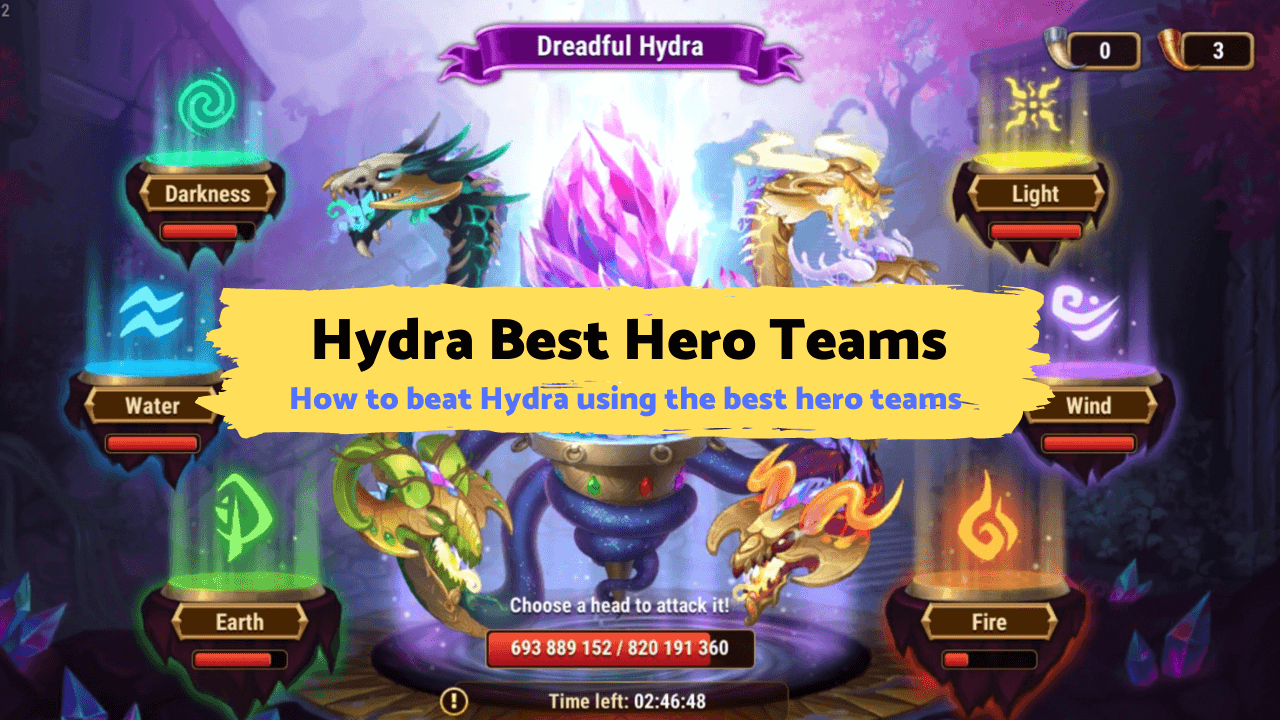 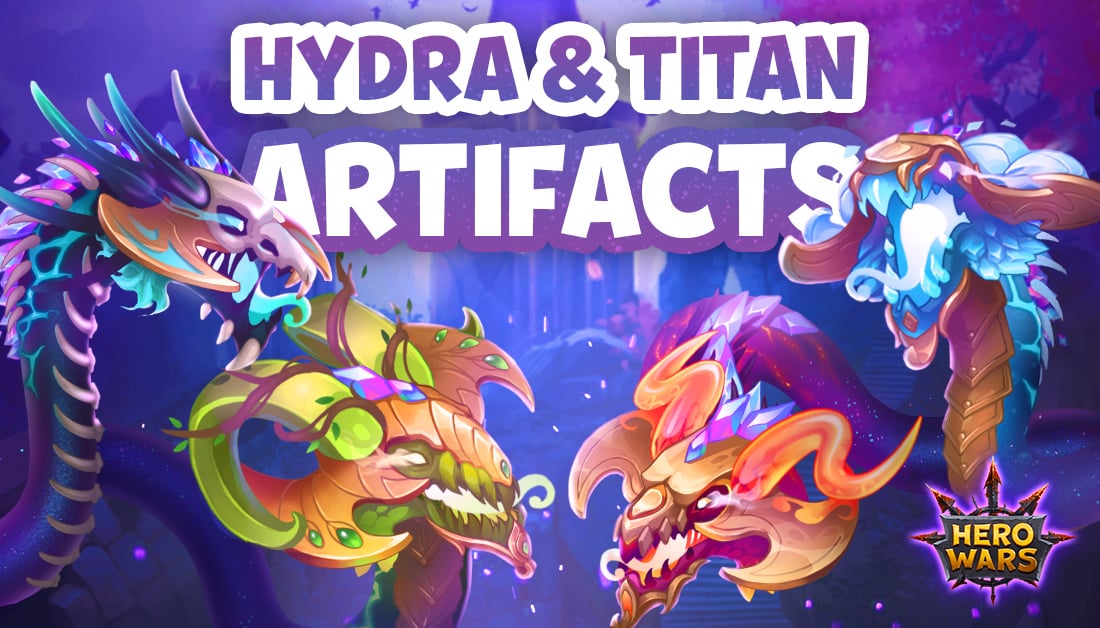 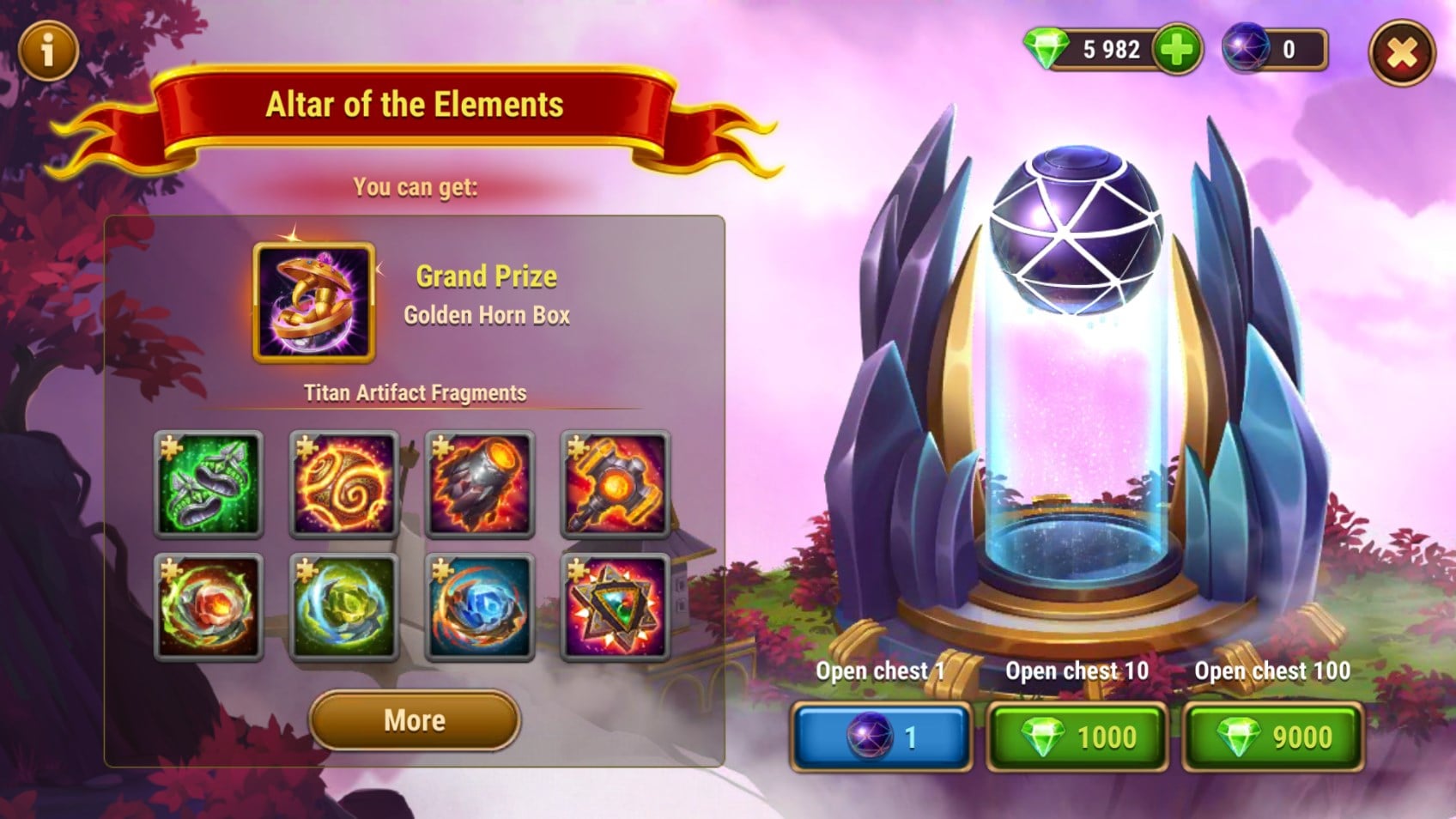 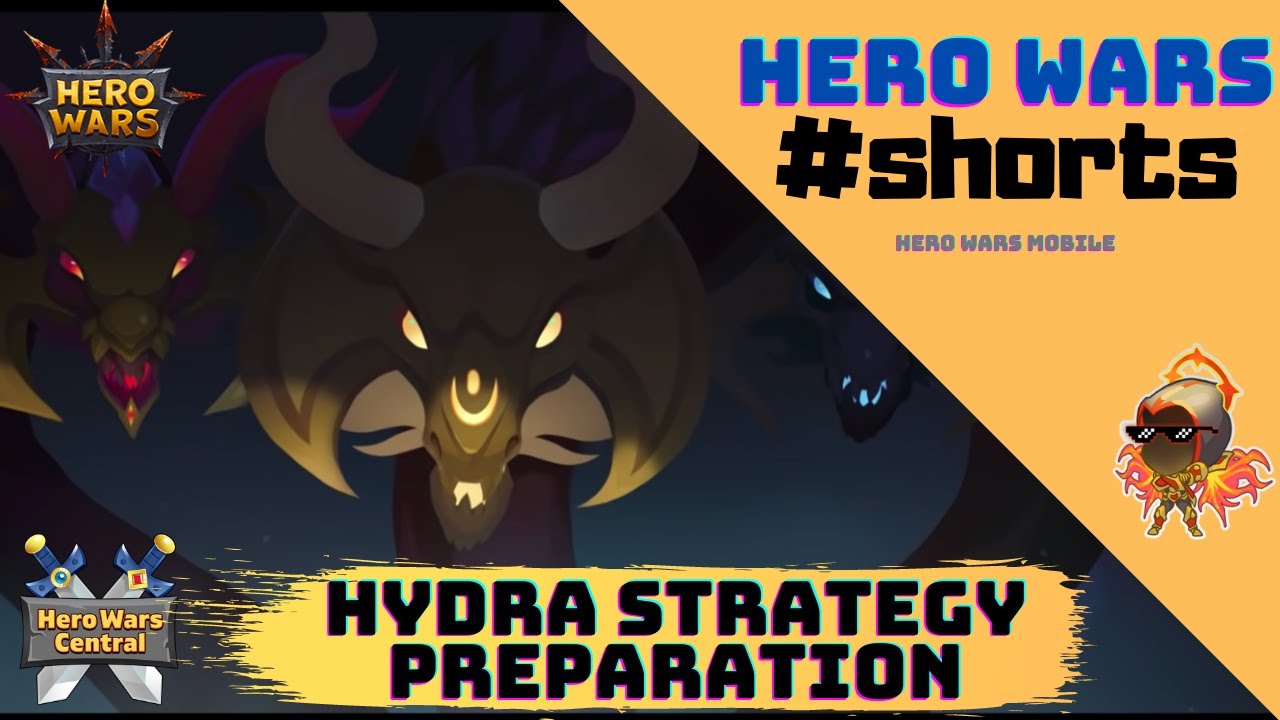 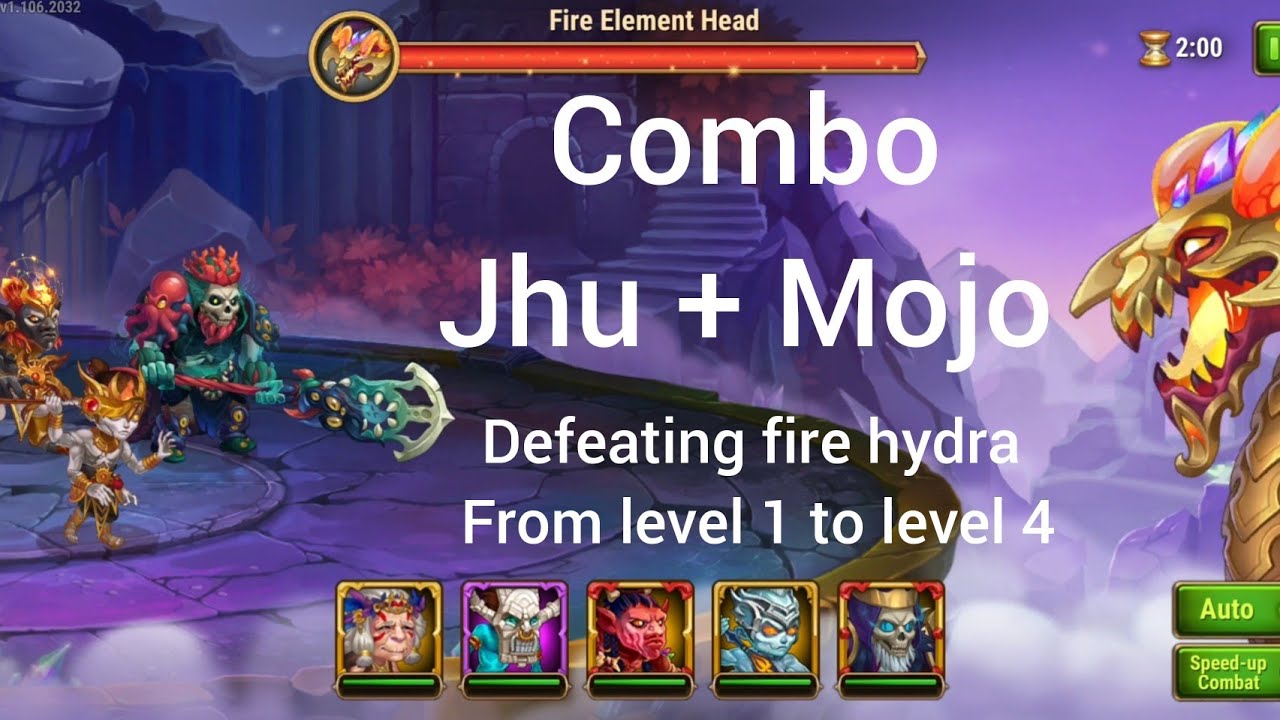 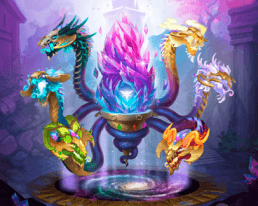